The blistering heat was alleviated  by the air conditioning unit. Six beds to a bay in the ward and I was the youngest there. The hustle and bustle of nurses, auxiliary, volunteers, visitors and the occasional doctor and consultant.

It was my second admission this year ~ patients came and went, having x-rays, scans, operations. In the all female bay, the five women I shared with all had hearing loss and the staff of many were immune from the various noises. The one that stuck out for me was the intravenous fluid pump.

I remember blaming a patient in my head a few months back in the intensive care unit. I thought he had an old motorola phone that kept going off. He would shout “I can’t switch it off” it drove me nuts. It wasn’t until this time when I was attached to the IV pump that I realised this was the little fecker that made the noise.

I had asked to be unplugged so I could take a wander to the loo. It went off because I kept my arm bent for too long. When I came out from the loo, I walked to the nurses desk and asked them to switch me off before returning to my bed. I quickly apologised in my mind to the dear old chap who obviously suffered the noise as I did.

As a baby I would cry incessantly, dad would take me for a drive to get me off to sleep only to wake when the car stopped. Whisky was added to my milk bottle to induce sleep. It was nan who thought I had been born deaf, she would clap her hands behind me and I wouldn’t hear.

The doctor confirmed I was born with abscesses of the ears. These left me scared and extremely sensitive to noise. I couldn’t remain as a customer service advisor in a call centre because headphones became an issue.

Indi knows she can wake me early hours by a tiny little whimper when she wants to be let out. She will also sit in front of me giving eye contact with the very same whimper to play ball. Drives me crazy so ignoring her is not an option, I have tried so hard!

People get sooo frustrated with me because ninety nine percent of the time my mobile is on silent, perhaps you’ll now understand why. Repetitive pips, bings, doowops and the like frustrate the hell out of me, so much I could scream.

This I came close to on my last night stay in the ward. Bless her, the lady opposite me had her IV pump fitted and within minutes it would go off ~ everyone else was asleep and of course didn’t hear it. The bays now had doors because of covid, so the staff couldn’t hear it either. The male nurses on duty that evening didn’t seem bothered by it and would come in and out. They would rectify the problem and disappear. As soon as the door shut there it was again, the old motorola beep, beep, feckin beep.

Constant it was and that isn’t an over statement it didn’t stop! I put my headphones in and played music dangerously loud to wipe out the beeps until my ears couldn’t take it any more. It was now one in the morning.

“Donna…. Donna” I removed the earphones. “I’ve come to take some bloods” to which I responded, “look, no disrespect to you, I appreciate everything you do but I cannot stand that noise any longer” pointing to the opposite bed. He wandered over and gently straightened the offending bent arm. Before he could get to the end of the bed, the arm went back to its ninety degree angle! He tried and tried for the next hour.

Two in the morning I am in the fetal position with my fingers in my ears crying. The nurse came to me and said “Donna, are you okay, are you in pain?” “No” I sobbed “I can’t take anymore of that noise” he disappeared. When he returned he whispered “We have a side room with an empty bed, would you like to sleep there?” “Yes please,” I replied. There I slept until they woke me at seven later that morning.

I was so pleased to be going home that day and was excited to be telling Jane (name changed) the nurse who dispensed our medication. She didn’t look right on approaching my locker for the medication.

“Oh Jane what’s wrong?” I was concerned whilst she tried to hide the fact that she’d been crying. “So sorry Donna, this is so unprofessional of me!” trying to hide behind her face mask. I asked her if she had anyone above her that she could talk to. Jane assured me this was why she was upset as she had to discuss what was happening. In just a few words I totally understood. “Donna, I am one nurse!” and she was doing the job of two.

We laughed when Jane said she’d miss me when I’m gone – I told her I’d be crying too if she kept going. I would joke with Jane because NBM (nil by mouth) was written under my name at the top of the bed on the wall. She would offer me paracetamol and I’d ask if it came with water, yes she’d reply. I then went on to ask if I could pretend to have the tablets just to be able to drink some water. She’d laugh and say no.

A beautiful soul doing what she loved in an unforgiving environment. Never in my wildest dreams did I think I would ever have witnessed the nurse that cried. My heart went out to her and I pray that she becomes stronger – I told Jane to never forget what an amazing young woman she is. I will never forget her face or her beautiful strong local accent. To all Jane’s’ out there You Rock!

Image by Małgorzata Tomczak from Pixabay 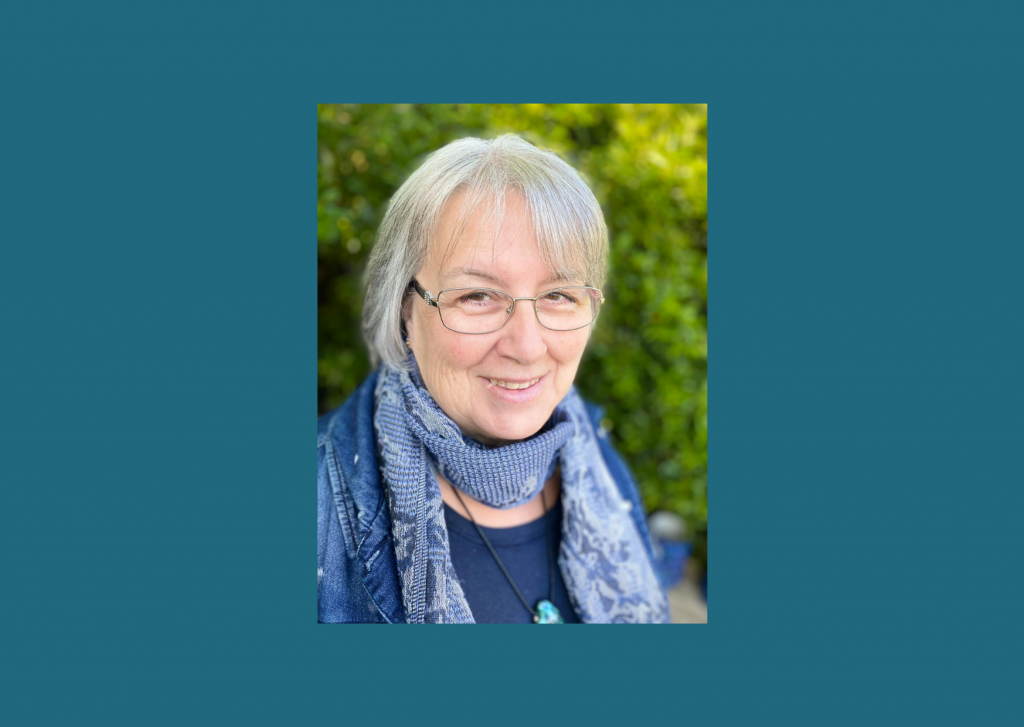